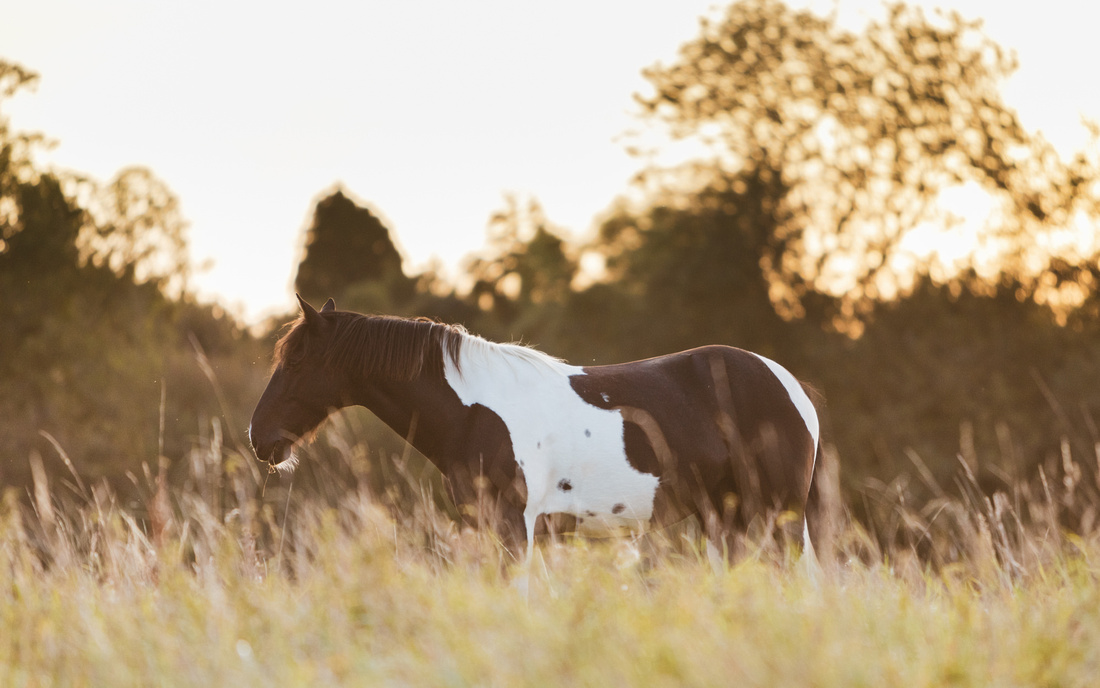 A term popular with photographers is the “Golden Hour”. For those of you unfamiliar with this hour it’s a period of time just after sunrise, or just before sunset when the light is golden - and the shadows are long. It’s a popular time because the light has a warmth to it that ebbs away as the sun rises, and the shadows can be used in a very flattering way. As soon as the sun gets too high you get very flat shadows that do nothing for the creative side of photography whatsoever. Worse still the midday sun can create that amazing “panda eyes” shadow as our eyebrows do what they were intended to do - namely, shield our eyes from the sun. However there can be a drawback in the summertime, if there is zero cloud cover that light can still be really harsh. By harsh I mean that the sun is blazing across the scene making highlights that practically glow, and shadows so dark as to be black.

There is another time slot that is less well known... the “Blue Hour”. The blue hour is that period just before the sun rises, or after the sun has dipped below the horizon. There is still enough light in the sky to back light a subject, as the sun is still illuminating the sky, but hasn’t risen enough to cast strong shadows. The resulting light  is beautifully soft and dreamy - perfect for soft and dreamy photos! These photos of Grace were taken during that blue hour*, which unfortunately meant that I had to be up at 05.30... on a Sunday... I reckon it was worth it though.

*The blue hour gets its name because the world still has a cool, night time tinge to it that makes way for the beautiful golds and reds as the sun rises. The beauty of digital photography is that I can alter that blueish colour to make it as warm as the golden hour. 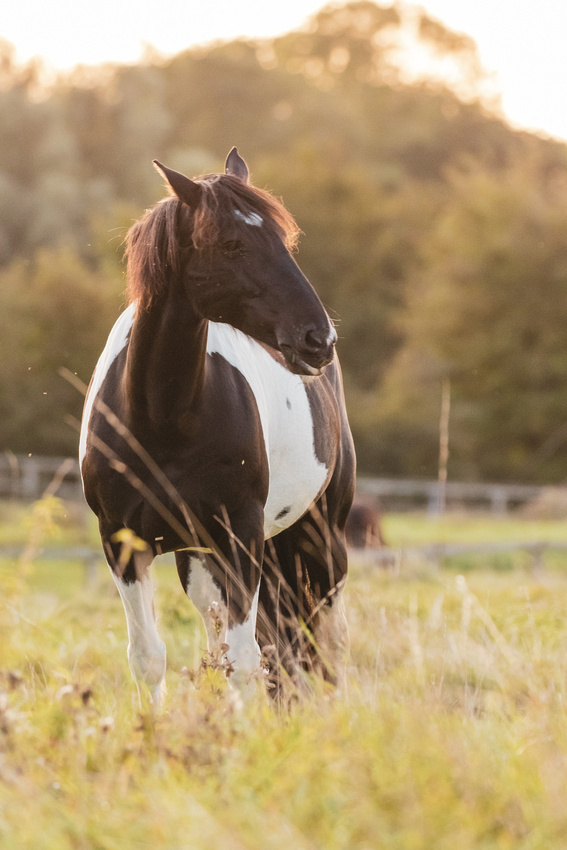