Making my life a doddle… 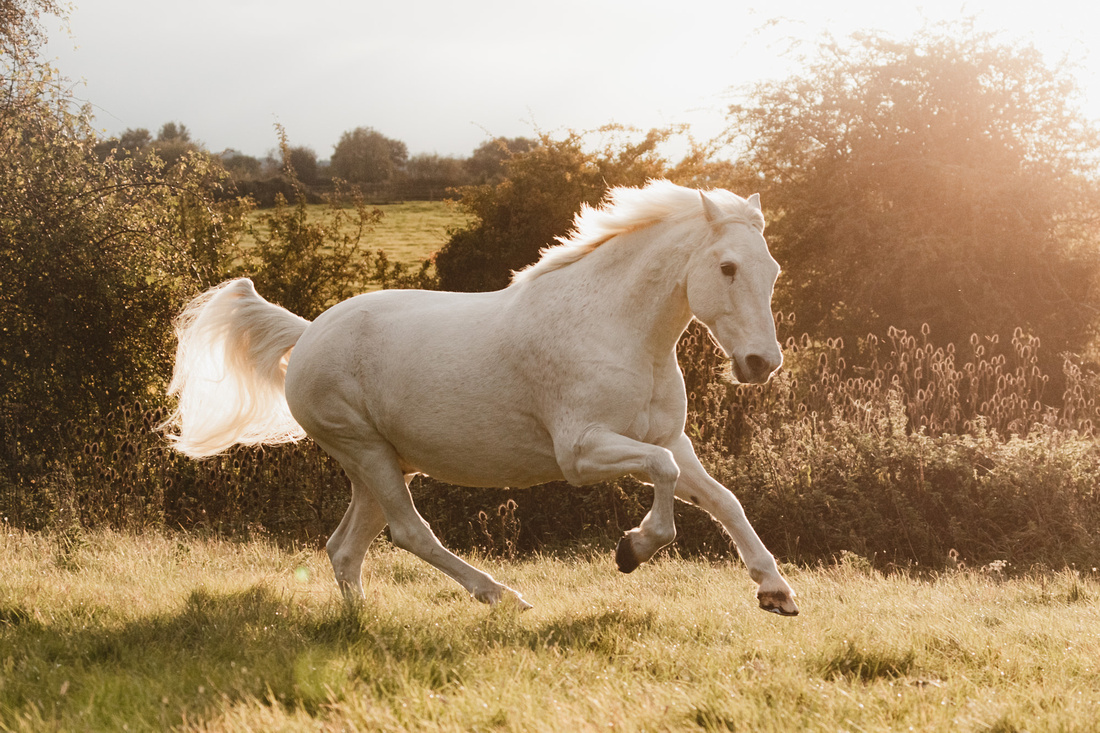 With any prospective client, one of the first things we will go through is their final expectations. I usually start by asking them to picture a wall in their house, and to imagine a large print hanging there. With that in mind we can work out what sort of picture they want inside that frame. Having an idea of what the client actually wants means I can have a much clearer idea of how a shoot will run - obviously I will be taking multiple shots based around those ideas, but it means I am not floundering around for a couple of hours trying to second guess my clients imagination.

So when someone comes to me and says “I have a 20x30 inch canvas of my dog sprinting across a field. I’m after a matching canvas with my horse cantering in a natural environment”. Perfect - I now know exactly what I need to do, basically free schooling a horse in a wild and natural looking field. Having a brief this specific might sound like all my creativity would be lost, but what it actually means is that I was able to get on and get the shots she wanted very efficiently. That efficiency gave me lots of freedom to explore some other photographic ideas that she had not even considered. After just an hour we had a wide range of shots, and a sweaty horse, so we called it there.

Once I had presented her a gallery of all the photographs she was delighted that, as well as the image she wanted for that large canvas, I had also given her the dilemma of many more that she would like printed. That’s the beauty of working backwards from a final idea, it gives me the freedom to expand from a point. Always giving you what you want, but also giving you choice over ideas you didn’t know you had!